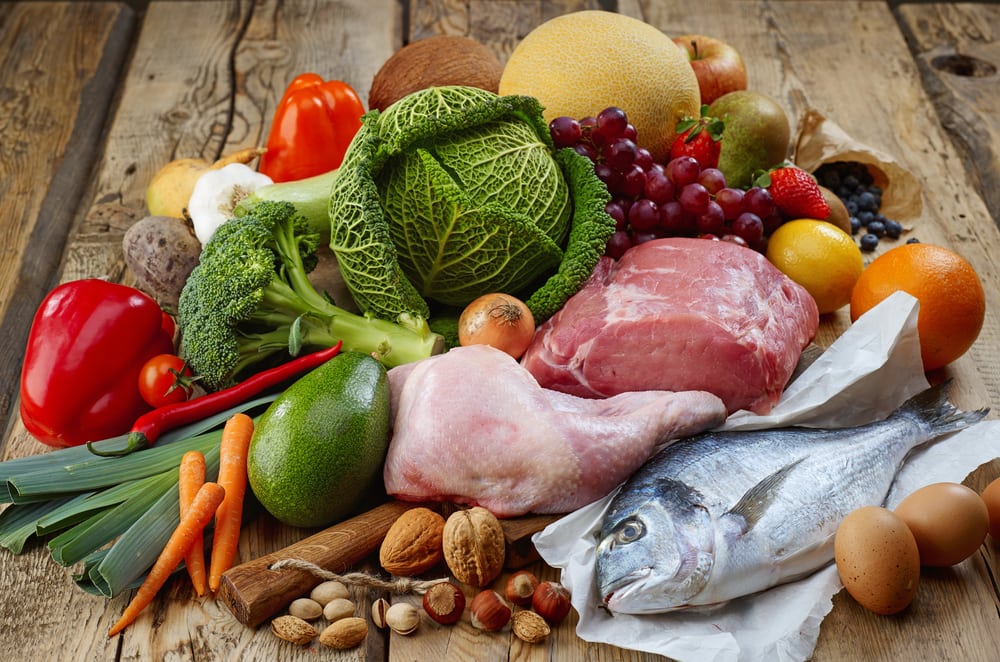 The quest for the one study to finally answer all our nutritional questions continues. And likely will continue forever.

If you believe the hype, the recent JAMA study comparing a “healthy low fat” and “healthy low carb” diet on the effect of weight loss was the definitive answer we sought.  The only problem is that it wasn’t.

Their conclusion? Everyone lost the same amount of weight regardless of the diet, and genetics of insulin resistance didn’t matter. So, in the end, we can all stop worrying about low fat or low carb or insulin resistance and just eat well. Right?

I’m all for simple advice, and that is as simple as it gets. And it will work for many people. But from a scientific perspective, this study did not adequately address the questions it sought to answer. Let’s look under the hood…..

600 people without diabetes or heart disease and not on hypertension or lipid medicines were randomized to a “healthy low fat” or “healthy low carb” diet for 12 months.

Neither group was told to restrict calories (although both groups ended up eating 500 calories less per day on their own). They had extensive counseling and support with over 20 support sessions throughout the 12 months. These sessions included specifics about the diet and support for maintaining behavioral changes. (That’s a great goal for us all, but the reality of behavior change support looks far different. “Eat better, lose weight and come back in a year” is an all-to-familiar refrain).

Here is the kicker. Both diet groups were advised to maximize the veggies, minimize sugar and processed flour, minimize trans fats, and focus on nutrient dense whole foods prepared mostly at home.

I don’t care what the macros of the diet are. If we get people to do that, Bravo! That would be a vast improvement for the majority of this country. As a result, the “low fat” group reduced their carb intake from 241 grams per day at baseline down to 205-212 grams per day during the study, and undoubtedly improved the quality of their carbs. They were the low-fat group, and they reduced their carbs! Red flag #1.

This is hardly the definitive once and for all answer about low fat vs low carb diets for which we had all hoped.

That doesn’t mean we have to throw out the results, however. We can still learn valuable information from the trial.

And the other take home? Testing moderate changes in diet are unlikely to show dramatic differences when both tested diets focus on real, nutrient dense, whole foods, limiting added sugar and processed flour.

If we want to test for a REAL difference, we need to go more “extreme.”

Doing this same study with a ketogenic diet would be very interesting.

Including people with diabetes and hypertension (more metabolically unhealthy, like so many in this country) would be very interesting.

Would that give us the once and for all answer which we crave?

Once again, probably not. But it may help us understand when to use the different tools we have in our nutritional tool box.

As was so nicely stated by The Diet Doctor, we now have an equal number of studies showing no difference between low fat and low carb diets as we do showing that low carb is better. We are still waiting for one to show low fat is better…….

The main takeaway, however, is that we don’t have to believe there is one diet for everyone. That is why we need an open mind, we need to be open to experimentation, and we need to treat individuals as…….individuals.

We can reverse type II diabetes with a ketogenic diet. Virta Health has shown us that.

Real food, relatively low-fat diets, when combined with healthy lifestyle practices can be associated with good healthspan. The Blue Zones observations have shown us that.

Our definitive trial may never come. But we don’t need it as long as we are willing to work with the n=1 experiment with each and every person we encounter. The starting point is easy. Just eat real food. Then be open to different avenues of specifics and see where the road goes.

Sign-up to stay up-to-date with the latest health news and practical tips.

Made with by Equity Web Solutions
Bret Scher, MD FACC

Receive valuable articles and tips to help
you achieve your best health ever!

Where should we send your FREE

Choose from any of these valuable e-books, free to download!

Learn Dr. Bret’s advice on how to get started with a low-carb/keto lifestyle, which blood tests you should be following and if you really need to be concerned with your cholesterol.